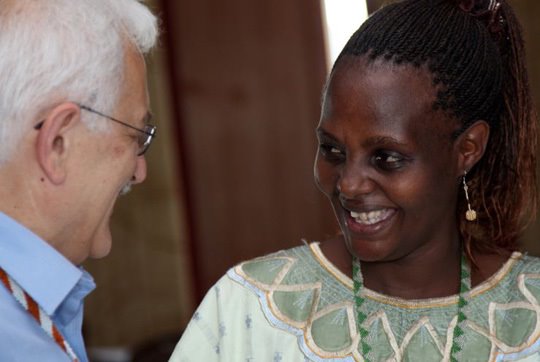 CDI’s CEO, Mark Elliott, also serves as Executive Director of the World Forum Foundation, and CDI’s team works with partners to support the ongoing administration of the World Forum. The World Forum maintains a network of National Representatives in 100 countries, operates several Working Groups, and regularly convenes large gatherings of international early childhood leaders in events held around the world.

As part of this work with the World Forum Foundation, CDI serves as the secretariat for the Global Leaders for Young Children Program. As a project of the World Forum Foundation, Global Leaders is an advocacy initiative that inspires, empowers, and connects emerging leaders in early childhood development. Since its inception in 2004, more than 200 emerging leaders from 61 countries have participated in the program, with many graduates now playing major roles in shaping the early childhood policies and practices in their countries and regions. Globally and locally, they have become courageous, innovative advocates who stand up to provoke lasting change with children and families. 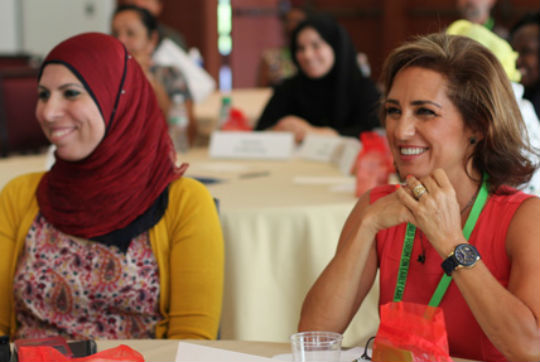